Through our partnership with Houndsman XP, we are able to tangibly say “Thank You” to our military community by helping us incorporate the hound hunting lifestyle into our extensive repertoire of outdoor activities. Your specific donation to Freedom Hunters/Houndsman XP Adventures can literally help them recover physically and emotionally from the scars of battle. We are actively seeking patriotic individuals and companies who want to support these efforts with a tax-deductible donation. Please help us to help those who protect our freedoms. Donate to today!

Tanner and Brock’s Story:
Tanner is a United States Marine Corps veteran who served from 2012-18. Tanner was honorably discharged from the Marine Corps in February 2018. The most honorable and amazing part of Tanner’s story is the fact that he was compelled and highly motivated to serve even after his father, Brock, was killed during a patrol when his convoy was struck by an IED. Brock served during the first gulf war, Operation Desert Storm. After his return home and being honorably discharged from the Marine Corps, the terrorist attacks of September 11, occurred. Brock made the choice to once again rise up and serve his country and he reenlisted in the United States Marine Corps. He deployed to Iraq in 2006. During this deployment, Brock was killed in action on October 15, 2006 in Anbar. Back home, Brock was survived by his family, to include a teenage son named Tanner. Tanner enlisted in the United States Marine Corps and served in the same unit as his father. In spite of the tragic loss of his father Tanner volunteered to fight for America, even with a stark reality of the possible consequences. Tanner willingly agreed to participate in this epic adventure not only for his service but in honor of his father, Brock

We had a hound adventure for Tanner to honor both his service and his father sacrifice by providing Tanner a fully guided, all expense paid Mountain Lion and Bobcat hunt on the Navajo Nation with Calvin Redhouse of Rez Hounds.

Preserve, promote and protect the use of performance dogs for the purposes of effective wildlife management, conservation of wildlife and through the responsible, ethical care and partnership with hounds.

Houndsman XP is a widely-heralded weekly podcast designed to entertain and inform a previously ignored segment of the sporting dog community, hound hunters.  Hosts interview guests from every walk of the hound-hunting sport, garnering more than 1,000,000 downloads in the time since the popular program’s introduction in May of 2019. Houndsman XP covers a wide range of topics to include; performance hound care and nutrition, legendary and iconic personalities within the outdoor community, the ethical pursuit of game animals using hounds, and the biological benefits of hunting with hounds. 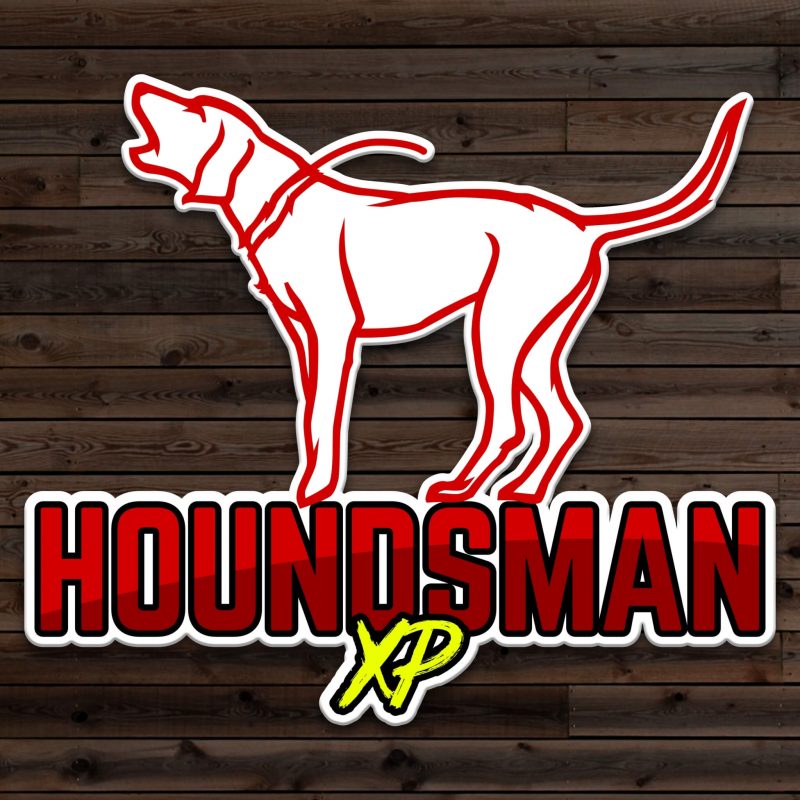